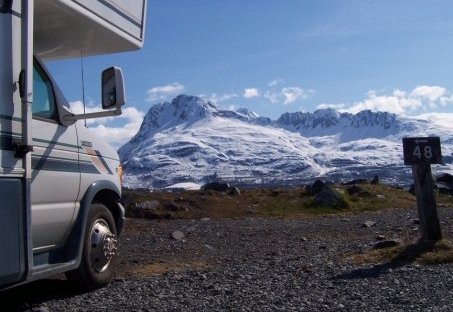 I love watching nature shows. When I was in Alaska for a few months, I lived on the banks of Prince William Sound in an RV for a few weeks. As the days got longer and longer, I’d sit along the rocks of the water watching the wildlife. I made up my own nature shows by commentating on the otters floating on their backs or the birds flying around scooping up their dinner. I just loved seeing all the wildlife doing living their lives. 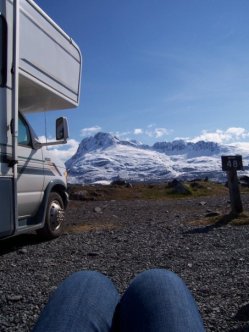 Recently Blue Planet II started on BBC. I’ve watched the first episode, which was a preview of the whole series, as well as the episode entitled “The Deep.”

I really don’t know where to begin. Every new animal they revealed and each new place they ventured to kept me in a state of awe…

Did you know that a fish called kobudai can change its sex? It’s true. After so many years the female goes into a hide out and after months comes out transformed as a larger male fish. Wait…what?! According to the website, they aren’t the only ones – around 500 fish species show hermaphroditism.

Did you know that there are lakes at the bottom of the ocean? There are places where the salt is so dense that depressions form. These depressions fill with very salty water creating a lake within the bottom of the ocean. It was very difficult for my mind to understand that an eel was swimming in and out of the lake while also being in the ocean. And, even though eels really creep me out (I had to do a report on them in elementary school and haven’t liked them since), I was distressed to see this eel go through toxic shock because it had stayed in the lake too long. Thankfully the eel recovered!

Did you know that volcanoes erupt in the ocean? There is fire in the ocean. With smoke and everything. The lava from the volcanoes creates large structures that become home to hundreds of thousands of different species.

Did you know there are valleys deeper than Mount Everest in the bottom of the ocean? Did you know they found animals that live in these depths that can withstand pressure equal to 50 jets stacked on top of each other? Did you know a decaying whale falling to the floor of the ocean can provide enough food that a shark can have it’s fill and not have to eat again for a year?

I could go on and on. It just amazes me. And, the technology created to find out all of this!

The earth itself is massive and contains so many mysteries and awe-inspiring creations. There are animals I never would have dreamed up. There are places I didn’t know existed. There is so much out there I wasn’t aware of. And that’s just on earth. That doesn’t include our solar system or the one next to us or the Milky Way or black holes or all the other galaxies out there we know nothing about. 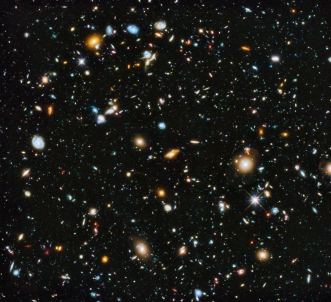 I wonder what humanity would be like if we all took a little time each day to be in awe. In awe of creation, in awe of technology, in awe of each other. I think we’re all so busy living into the future or living in the past that we forget to just stop and look around at the present. I remember when I had to sit at the kitchen table to talk on the phone because that’s as far at the cord would go, and now I can talk on the phone anywhere at anytime. I remember when there was a “computer room” because that’s where the computer was, and now my computer can go with me anywhere. It’s good to stop and be in awe about that sometimes…the minds that came up with all of this.

It doesn’t take much looking around to find moments and places of awe. The problem is we forget to do it – I forget to do it. So, I just keep practicing. I practice moments of awe by finding them. It’s not hard to do. Just looking at my dog I’m in awe – of the creature she is, of the markings in her fur, of her companionship.

Life is full of awe – I’m grateful to have eyes open enough to be able to see them, most of the time.

And, if you haven’t watched it yet, check out Blue Planet II. I hope you’ll be in awe too! 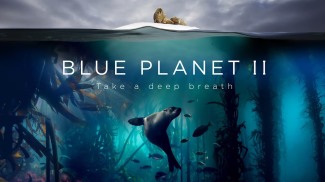